Australian livestock farmers care about the environment in which they raise their livestock.

The reality is their livelihoods depend on a thriving environment and healthy ecosystems.

Enhancing the environmental sustainability of their farms means farmers do everything from:

…choosing pastures that require less fertiliser
…to planting native vegetation to encourage biodiversity
…to rotating stock from paddock to paddock to allow land to rest.

Got a question? Check out answers to frequently asked questions which include:

Is the farming of cattle, sheep and goats in Australia environmentally sustainable?

Why can’t farmers convert their land from red meat production to produce crops and vegetables? 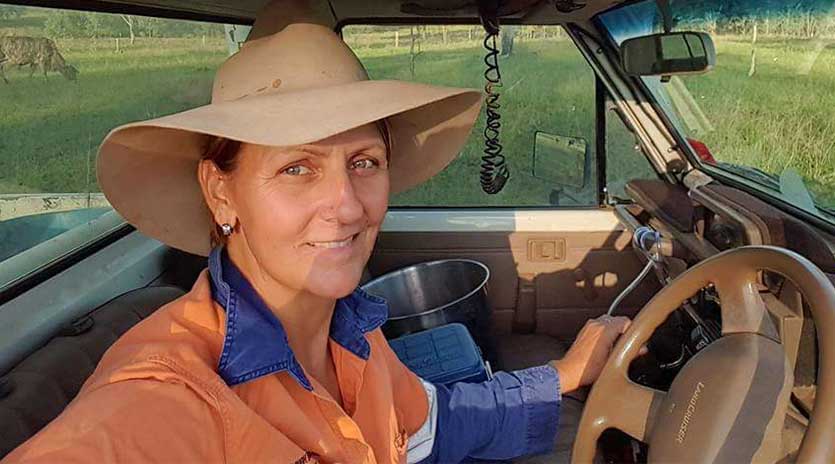 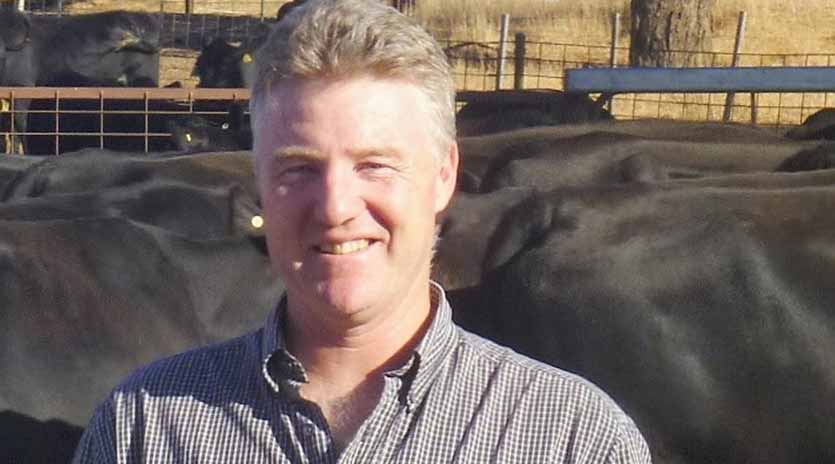 Like all industries, the red meat industry knows its practices have an environmental impact.

So, what’s the industry doing about it?

The Australian red meat and livestock industry is proactive about minimising this impact and continually improving.

Here are three examples of recent research the industry has completed to reduce its impact on the environment:

Reducing net emissions from livestock: Comparing the five years from 1981-85 with that of 2011-15, the Australian beef industry has reduced emission intensity (per kg of liveweight) by 20% according to peer-reviewed research.

Within the same period, land use change has fallen from 44.09 metric tonnes of
CO2-e1 to 3.5, due principally to the substantial reduction in land conversion and the increased rate of sequestration in forests and grassland.

Phosphorus efficient legume pastures: New legumes offer the chance to have the same production and nutrition for pasture production while requiring less phosphorus. These are being trialled in a number of locations throughout NSW and Western Australia with the assistance of CSIRO.

Wambiana grazing trial: The findings from this trial have been critical in demonstrating the linkages between moderate stocking, good land condition, reduced runoff and erosion, reduced risk and increased productivity and profitability.

How has this played out so far?

The red meat and livestock industry has achieved a lot over the years, but there’s more to do.

How farmers know what to do

The actions farmers take are informed by:

By putting into practice findings from proactive research and development funded by the red meat industry to minimise its environmental impact.

Benchmarking their practices against the Australian Beef Sustainability Framework.